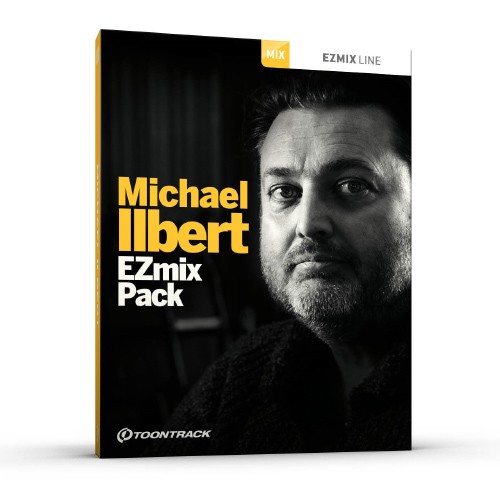 € 49,-
$ 45.26
£ 43.90
hear
Update Required To play the media you will need to either update your browser to a recent version or update your Flash plugin.
Related products
Requirements

50 custom settings by one of today’s most sought-after recording/mixing engineers: Michael Ilbert.

Since Michael Ilbert relocated from Sweden to Berlin to establish his own mix room at Hansa Tonstudios, it seems like everything he’s touched has turned to gold. Since 2007 and through to today, his overwhelming discography testifies of credits on upwards of 250 productions involving some of the biggest names in the industry. For the past ten years and counting artists across all genres have kept coming back for that special something that Michael’s productions offer – a unique blend that balances between immaculate hi-fi and absolute maximum amounts of grit and attitude. In other words: pure audio gold.

This EZmix pack presents a broad range of presets, all personally engineered by Michael in his magic room at Hansa. Guitar and bass tones, vocal settings, creative takes on effects and signal chains for drums, piano, compression, mix buses and much, much more. Welcome to your new go-to collection of general mix settings for your next production. Or hit record? You never know with the inner workings of Michael behind the scenes.

To use this product you need to own a registered EZmix 2!