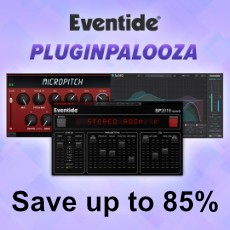 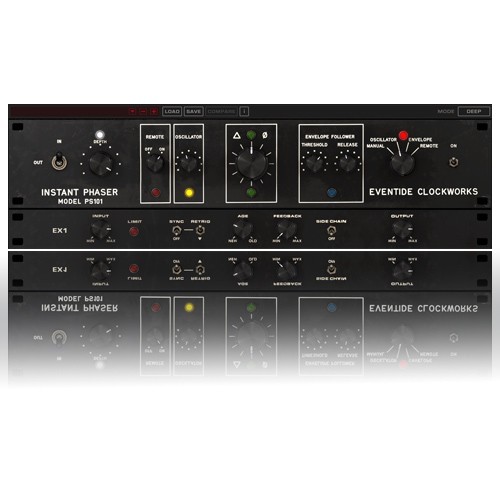 Released in 1972, the Eventide Instant Phaser began the studio effects revolution by successfully simulating tape flanging, an effect that’s been at the core of legendary albums for the last five decades. Modeled on the original hardware unit, the Instant Phaser Mk II plug-in accomplishes the same legendary sound with all the analog personality, smooth modulations, and inherent musicality.

The capabilities have been expanded, and now you can even take your phaser on an excursion from the 70s far into the future with the delightfully characteristic “Age” knob. Outfitted with a complete host of control options, the Instant Phaser Mk II is out of the rack and into your plugin arsenal.

The Instant Phaser Mk II offers three different sonic characteristics that change the amount of phase-shift sections, simply labeled “Shallow”, “Deep”, and “Wide”. When “Wide” is selected, the Instant Phaser Mk II gives you a different amount of phase-shifting on both right and left channels, resulting in a slightly different effect in each ear. You can use this to turn flat mono guitars into huge stereo leads, or make your single channel synthesizer fill out the sides of your mix.