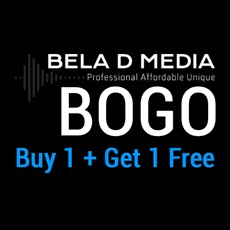 Buy One, Get One Free: Purchase one product at full price and receive the second free of charge!

Add at least two participating products to your shopping cart, the product with the lower (or the same price) will automatically be free. Of course, this also works with more than two products.

This offer will expire on August 19th. 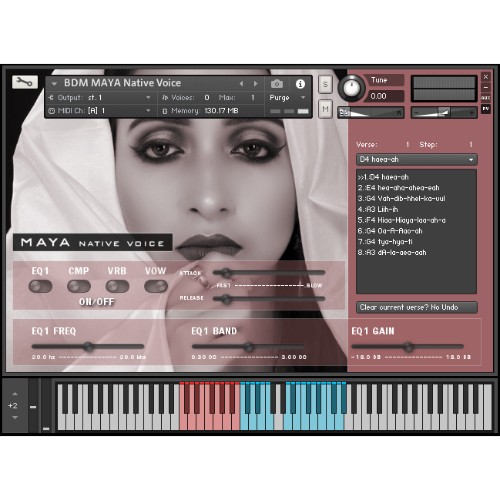 Bela D Media has reinvented their classic series of vocal libraries. Originally recorded in 2009 by producer Rishabh Rajan Native Voice – with advanced scripting control and remastered audio – is ready for prime time once again. Featuring a female vocalist of Lebanese descent, MAYA is the second of four and certain to unleash your creative genius. Though the vocal phrases in use do not include actual words of meaning, the soloist sings with an indigenous tongue and the user is creating the illusion of language. 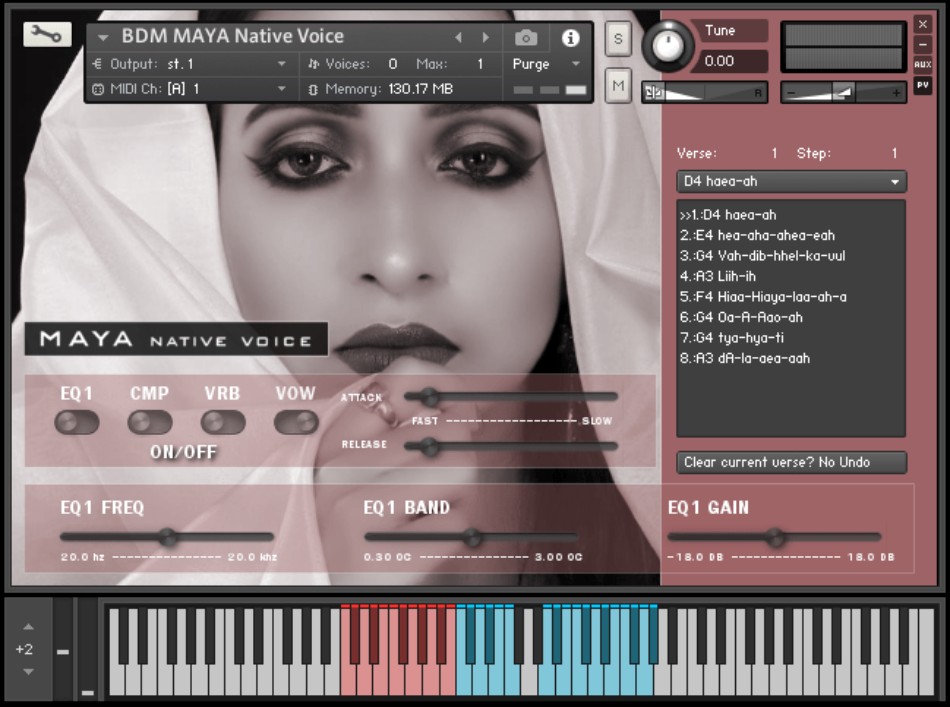