In 2019, Toontrack celebrates 20 years of making software and sounds for songwriters, producers and engineers. During the final days of NAMM at an invitation-only event for a select group of music industry press representatives, Toontrack showcased some of the highlights to be released during the year as well as offered a press-exclusive first-hand look at EZbass.

“We’ve had an amazing 20-year journey so far and it’s with great expectation and excitement that we look on to the future,” says Peter Knutsson, Toontrack’s Managing Director. “With all our planned content releases and with EZbass on the horizon, I’m confident that 2019 will be a great year for us as a company and, most importantly, for all Toontrack users from around the world.”

“Over the past two decades, we’ve gone from one to hundreds of products in our catalog,” says Rikk Currence, CEO of Toontrack North America. “From literally inventing how to record multi-channel drum samples in 1999 to in 2017 setting completely new boundaries for what’s possible with a modern-day drum sampler in Superior Drummer 3, we take pride in continually having spearheaded this niche of our industry. The introduction of EZbass presents the next and perfectly logical chapter in the evolution of Toontrack and how we aid our customers to more easily create music on their terms.”

POP PUNK EZX - BY THE MAN WHO IN MANY WAYS DEFINED THE GENRE. 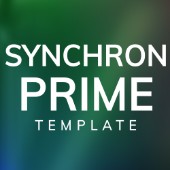 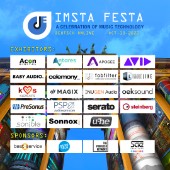 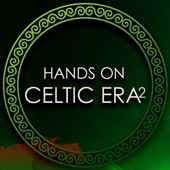 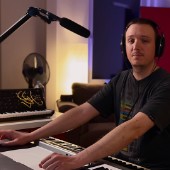 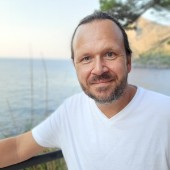 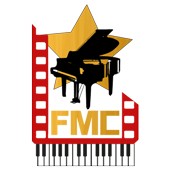 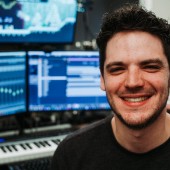 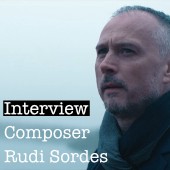 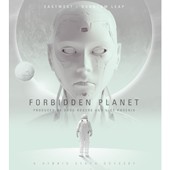 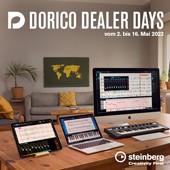 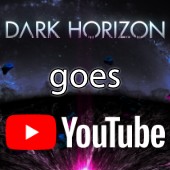 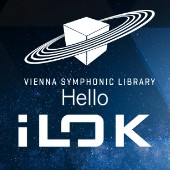 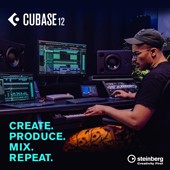 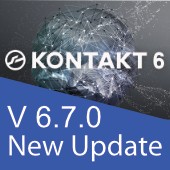 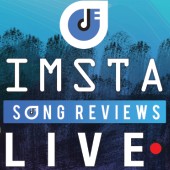 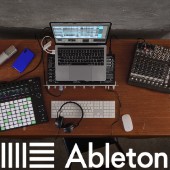 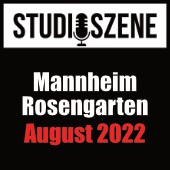 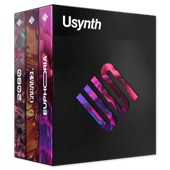 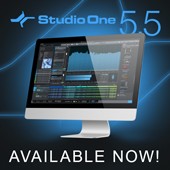 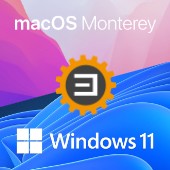 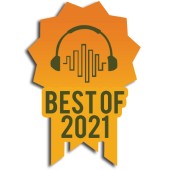 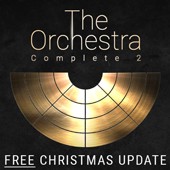