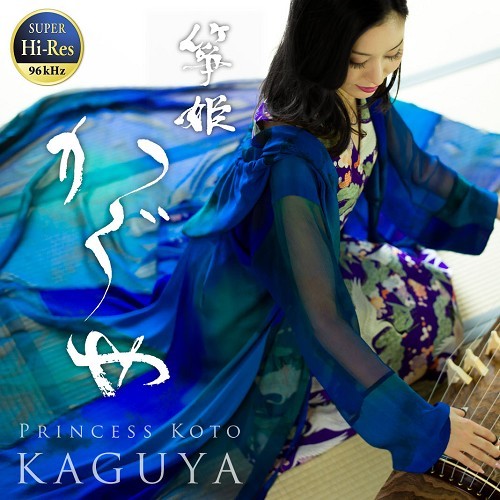 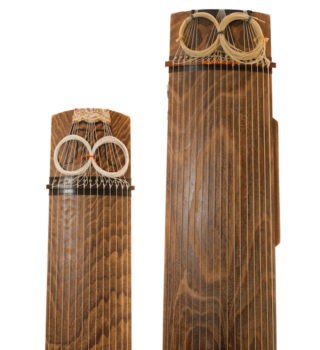 The Koto is a traditional japanese instrument with 13 strings that are usually strung over 13 movable bridges along the width of the instrument. There is also a 17-string variant which is also known as the bass koto, its sound is similiar to a cello. Premier Sound Factory has painstakingly sampled both instruments using super high-res recording techniques to capture the beautiful tone of this historical instrument.

From the moment you load this Koto sound library and let it ring out on your keyboard, the deeply stirring sound and emotion you will experience is something that Premier Sound Factory has been striving to capture for the last 20 years. As the near mythical and magical Koto chords start ringing out, endless musical inspiration will take hold of you! 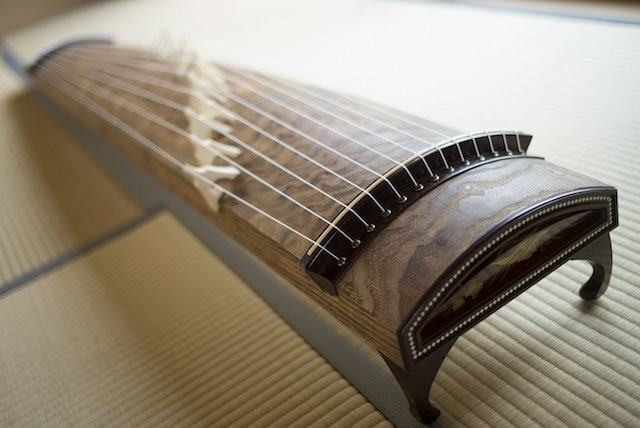 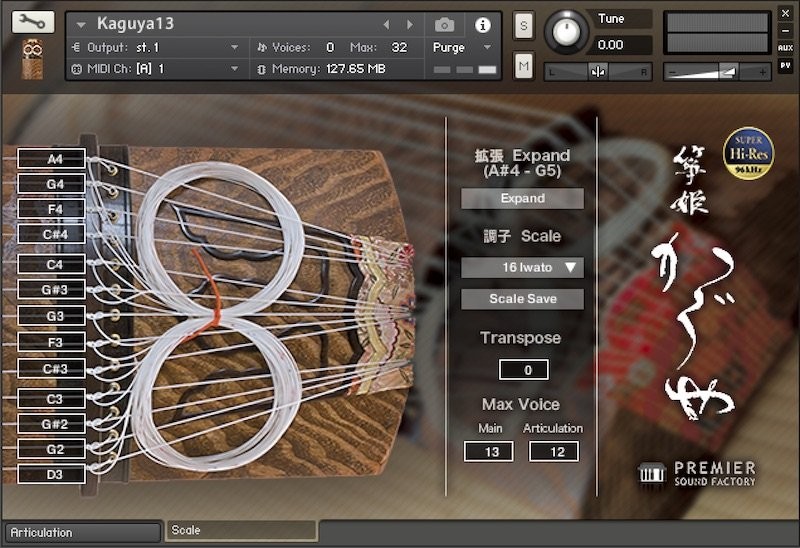