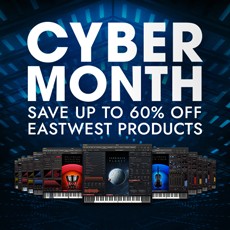 Save up to 60% off EastWest products until the end of December! 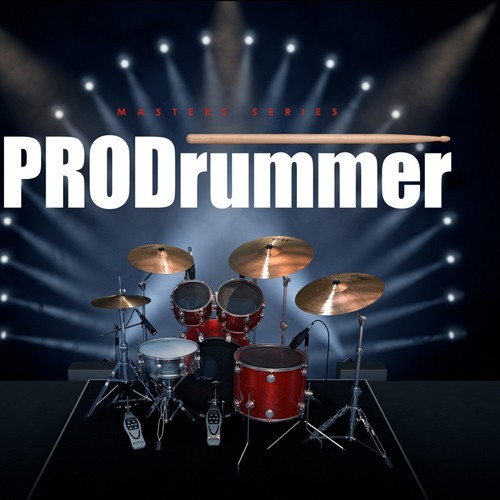 ProDrummer Volume 1 includes Craviotto, Ludwig, Tama, Slingerland, Gretsch, Istanbul and Zildjian, drums, hi-hats and cymbals recorded in 3 different rooms. The sound shaping options in the ProDrummer Mixer are unparalleled with the usual high quality you expect from EASTWEST. All drums have their own channels with individual processing and routing.

Mark "Spike" Stent is an English producer/mixing engineer who has worked with many international artists including: Coldplay, Lady Gaga, Beyoncé, Muse, Usher, U2, Madonna, Linkin Park, Björk, Depeche Mode, Maroon 5, Gwen Stefani, Moby, No Doubt, Oasis, Keane, Massive Attack, and Bastille to name a few. Stent mixed 2 international #1 albums in 2014 (Coldplay and Ed Sheeran), and has won three Grammys, including: Best Rock Album in 2010 for Muse 'The Resistance', Best Contemporary R&B Album in 2009 for Beyoncé 'I Am... Sasha Fierce', and Best Dance Electronica Album in 2006 with Madonna 'Confessions on a Dance Floor'. At the 53rd Annual Grammy Awards Stent was nominated across four different genres: 'Album of the Year' with Lady Gaga for Fame Monster, 'Best Rock Album' with Muse for 'The Resistance' (Winner), 'Best Dance Electronica Album' with Goldfrapp for 'Head First', and 'Best Contemporary R&B Album' with Usher 'Raymond V Raymond'.

This library includes "Opus" as a Sample-Player.