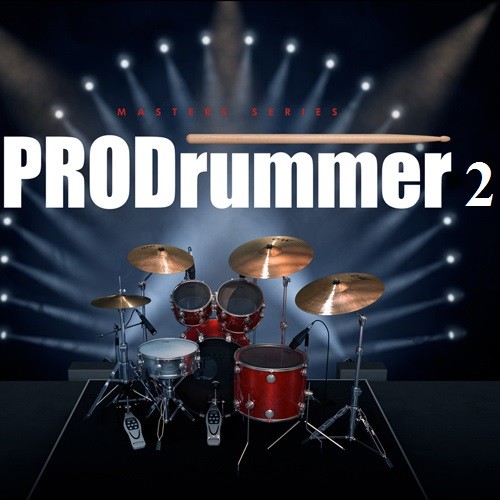 (2)
€ 79,60
$ 99.50
£ 71.39
hear
Update Required To play the media you will need to either update your browser to a recent version or update your Flash plugin.
Related products
Ratings
Requirements

ProDrummer Volume 2 includes Drum Workshop, Slingerland, Gretsch, Ludwig, Yamaha, Orange County, Zildjian drums, hi-hats and cymbals recorded in 5 different rooms. The sound shaping options in the ProDrummer Mixer are unparalleled with the usual high quality you expect from EASTWEST. All drums have their own channels with individual processing and routing.

Joe Chiccarelli is a producer, mixer and engineer who has worked with U2, Beck, The Killers, The Raconteurs, The White Stripes, The Strokes, Morrissey, Jason Mraz, Elton John, My Morning Jacket, Rufus Wainwright, Cafe Tacuba etc.

Chiccarelli was a Grammy Award Winner for Best Alternative Album The White Stripes "Icky Thump", and Best Engineered Album The Raconteurs "Consolers of The Lonely".

Chiccarelli has won a total of Ten “Grammy Awards” and received a Nomination for Producer of the Year in 2007 for The Shins “Wincing The Night Away". 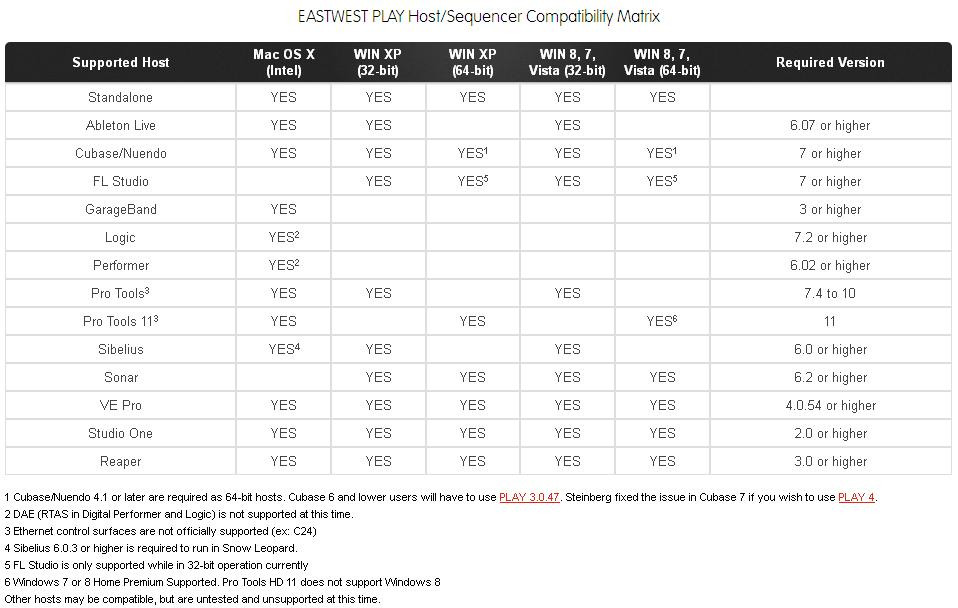