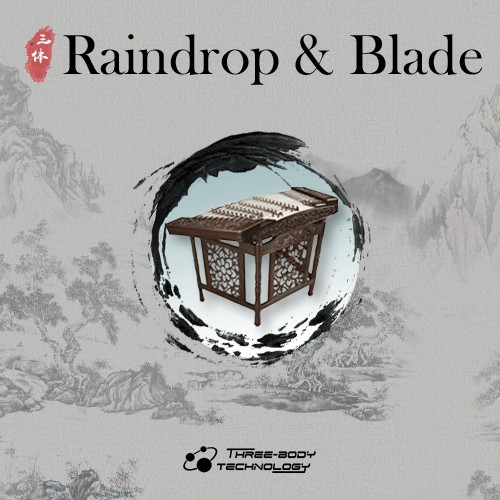 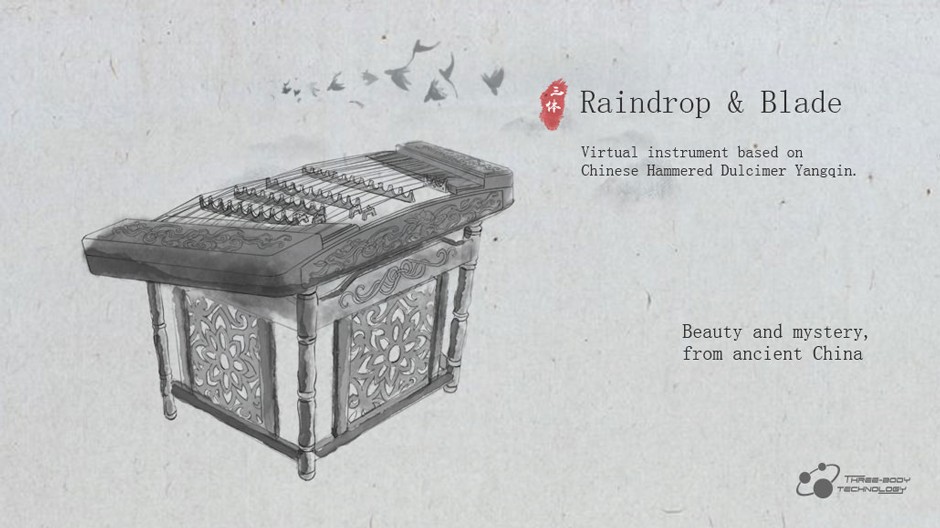 Beauty and Mystery, from Ancient China

Three-Body Technology presents its 3rd product: Raindrop & Blade. A traditional Chinese instrument called Yangqin, based on Chinese hammered dulcimer. With the concept “not only capture the sound of the instrument, but also present the feeling of ancient China”, Raindrop & Blade will bring you the beauty and mystery right into your studio, rather than experiencing it from some books or TV shows about ancient China.

A completely self-developed, high-performance sample engine ensures a top sound quality, with effects from H7S and MIDI patterns made by professional Chinese Yangqi musicians, make it easy to create the sound like raindrop, without losing its intense feeling. 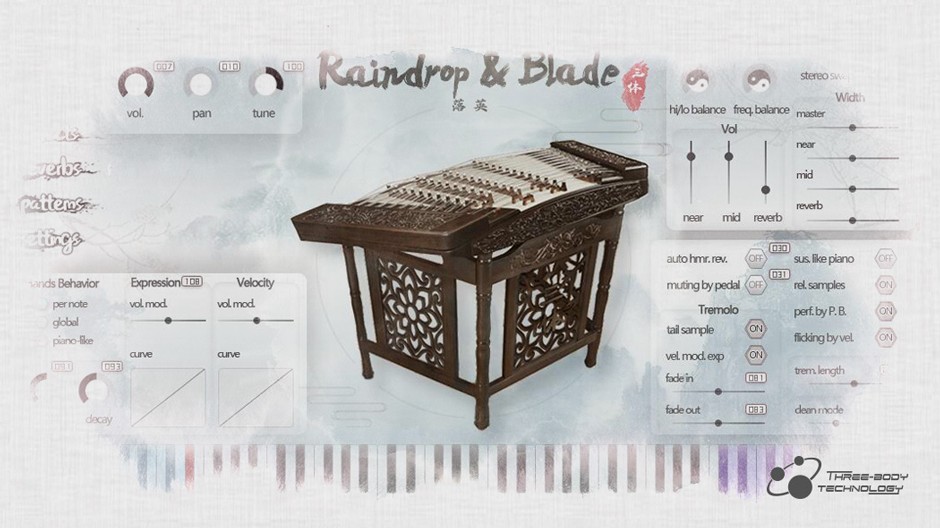