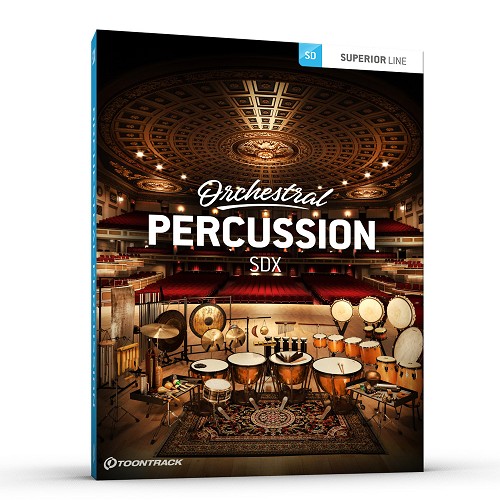 (7)
€ 249,-
$ 237.07
£ 222.73
hear
see
Update Required To play the media you will need to either update your browser to a recent version or update your Flash plugin.
Related products
More Info
Reviews
Ratings
Requirements

This is not just a sound library, it’s arguably the most all-encompassing and carefully captured collection of handpicked orchestral percussion instruments on the market. Welcome to the Orchestral Percussion SDX for Superior Drummer 3. 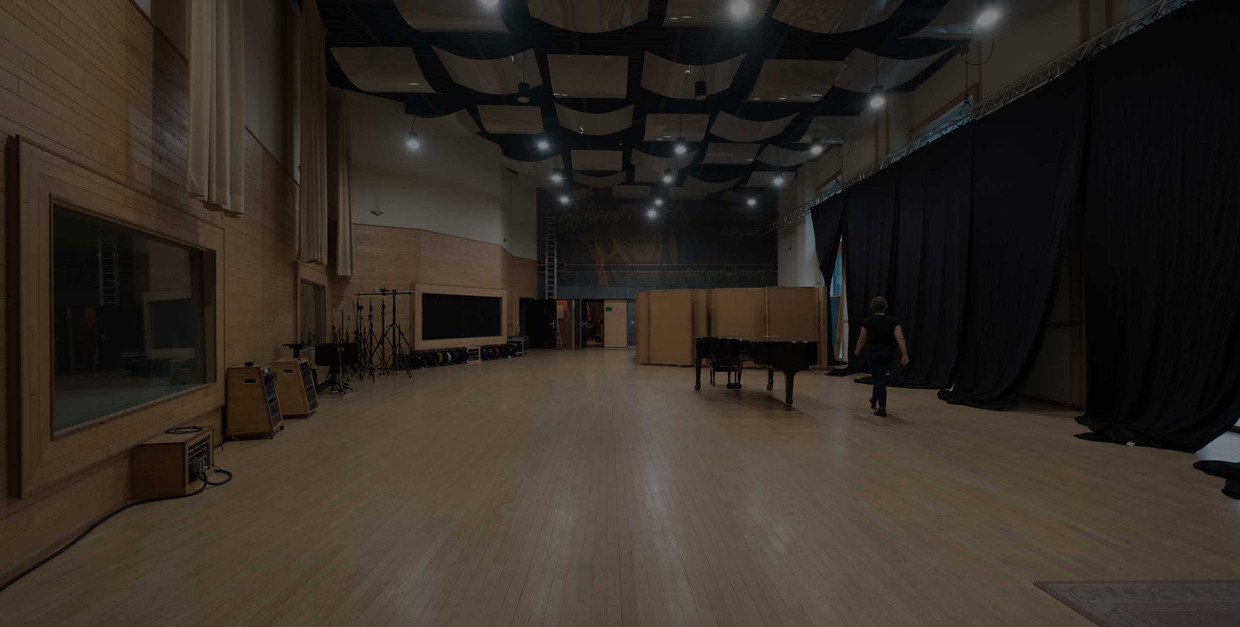 The Orchestral Percussion SDX was recorded in the same room as the Superior Drummer 3 core sound library, the main hall at Galaxy Studios in Belgium. With its 330-square-meter room measuring eight meters from floor to ceiling, it is the ideal location for capturing immersive audio of the utmost quality. In addition, the entire studio complex is built on springs to ensure that the outside interference is literally nonexistent. In fact, with only 14 dBA of environmental noise, the main hall at Galaxy Studio is the most quiet recording space of this size in the world. This in itself is a pivotal factor in making the extreme velocity detail translate to its full capacity. Perfect acoustics, balanced reverberation and second-to-none recording technology – Superior Drummer 3 and the Orchestral Percussion SDX called for a superior studio, and got exactly that.

Just like the Superior Drummer 3 core sound library, the Orchestral Percussion SDX was captured with close and ambience microphones as well as eleven additional room microphones set up in a surround configuration. Together, these two libraries present the market’s first drum and percussion sound sources recorded in immersive sound technology, in the same room and ready for use in anything from stereo to 5.1, 9.1 and all the way up to 11.1 systems. The combined power and application of these two libraries is near infinite.

For the Orchestral Percussion SDX sessions, each instrument was carefully placed in the room as if it were to be recorded in its natural position in a full orchestral session setup. The microphones were handpicked, and after careful consideration ultimately whittled down to the selection that performed the best on each instrument. Finally, each chain was run through the state-of-the-art pre-amps of the resident Neve 88D console at Galaxy. No audio processing was performed before or after the recording stage, making all samples completely transparent and ready for mix in any session.

The Orchestral Percussion SDX was produced by Patrick Lemmens, a classically trained engineer/mixer/producer whose credits include countless motion picture scores, classical projects and orchestral arrangements – many of them immortalized within the four walls of the Galaxy main hall. 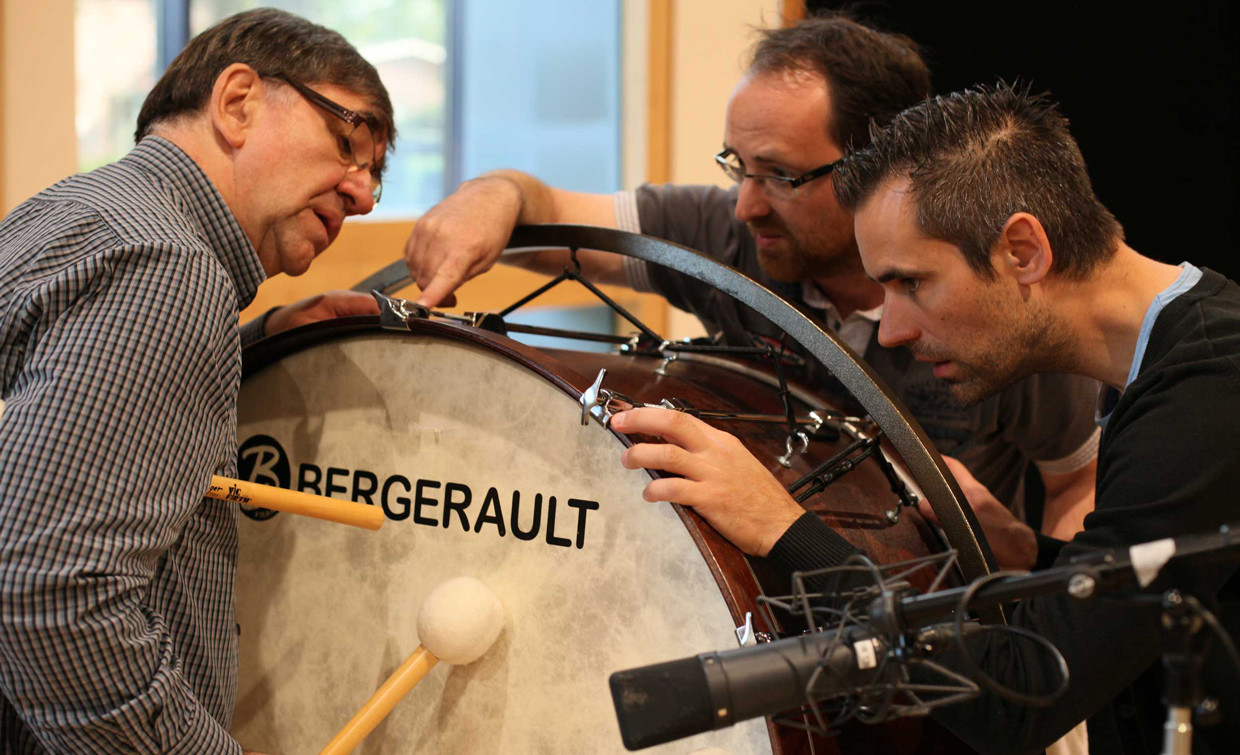 All instruments were captured by two generations of the Ouderits family: Leo, Tim and Tom – all three of them skilled percussionists with a deep understanding for instrument selection, composition, performance and above all, love for the craft.

Given the range and sheer volume of content, the Orchestral Percussion SDX comes configured as a factory bundle of two separate SDX libraries, both available directly upon installation from the drop-down menu in Superior Drummer 3. The first volume includes the more fundamental or leading instruments, such as timpanis, bass drums, taikos, snares and toms, while the second volume covers the triangles, woodblocks, wind chimes, shakers, bells and other instruments often used as effects or to embellish or accentuate arrangements.

s u m m a r y
As past SOS reviews attest, Toontrack already nailed sampling drum kits; now they’ve done an equally meticulous job sampling over 120 orchestral percussion instruments in a great recording space from multiple mic positions. Though you need Superior Drummer 3 to run it, Orchestral Percussion SDX stands on its own two feet as a sound library, and though the sophisticated interface takes time to learn,
the excellent sound, dynamic range and musical expressiveness of the instruments justifies the learning curve.