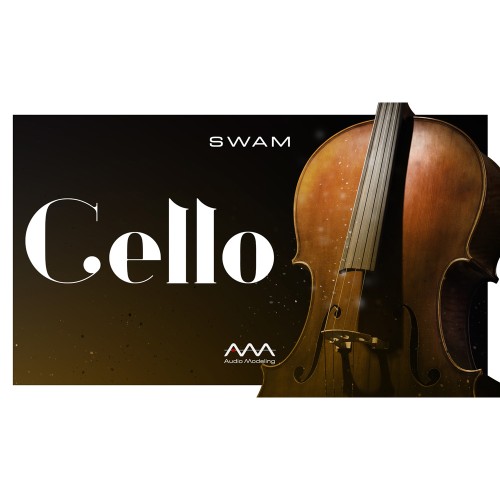 Expressive, realistic, real-time controllable via a MIDI controller: SWAM Cello is all of this, and so much more! SWAM is a technology based on physical modelling, so it is possible to control the main mechanical variables in real time, like the bow position.

Assign the bow position to a knob on any MIDI controller and hear the sound difference on SWAM Cello.