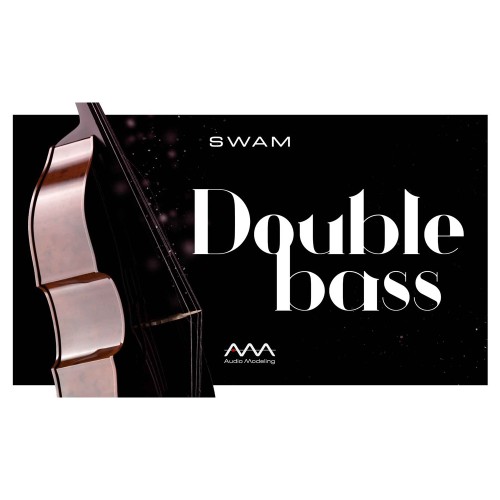 SWAM Double Bass is the most realistic and expressive virtual double bass on the market. There is no limit to the number of possible combinations with SWAM Solo Strings.

On SWAM Double Bass, for example, it is possible to combine a portamento of any speed, during a crescendo or a diminuendo, while playing a tremolo. This is possible because this instrument is based on physical and behavioural modeling.