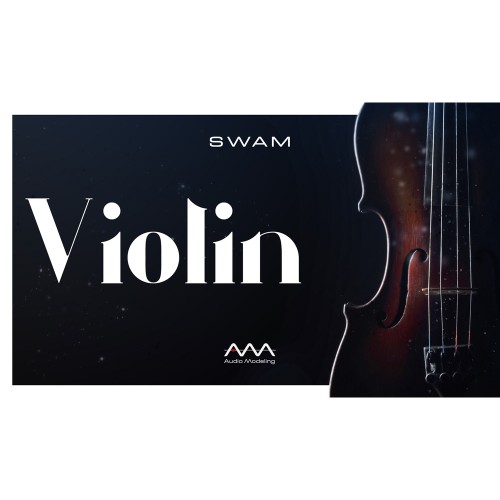 SWAM Violin is an instrument based on physical modeling. So it is possible to control the main mechanical variables in real time. For example, the velocity controls the attack of the sound and the portamento time, as well when playing legato. The Mod. Wheel can control the vibrato and any foot pedal can be assigned to the expression. There is indeed no limit to the number of possible combinations.