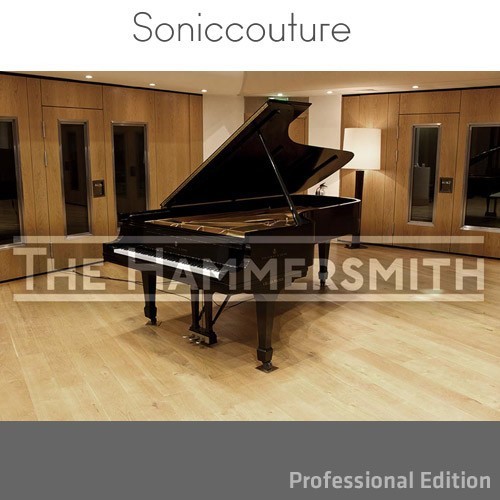 "..It might be. Pianos are very personal.
There is always another 'greatest': more samples, more articulations, more tricks.
But this one is ours, the way we wanted it.
We think it's smoother to play, cleaner-sounding and a bit more real than any other sampled piano out there.
We hope you agree." 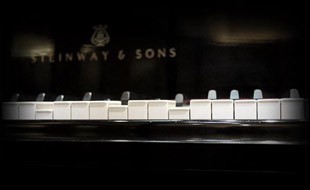 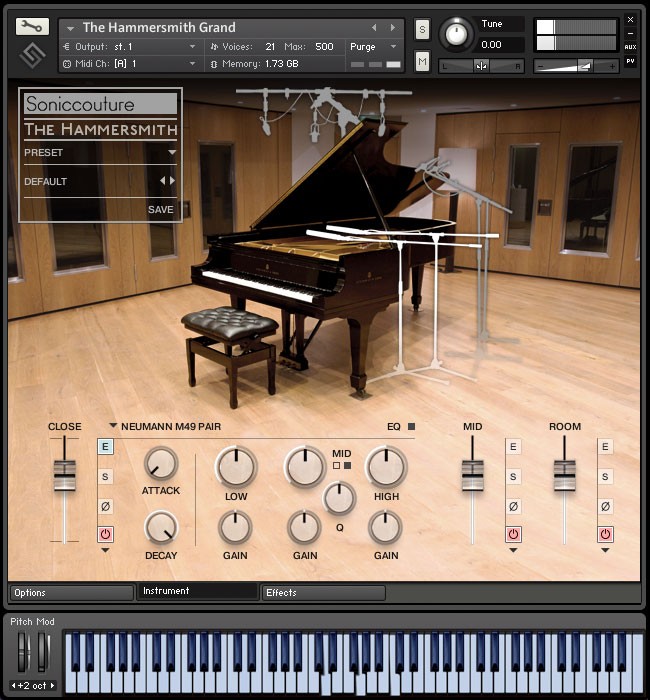 Hammersmith with a mic channel expanded: from here you can switch the mic choice via the drop down menu, EQ the sound and adjust envelope parameters.

TAILOR IT TO YOUR TOUCH

All players and all MIDI keyboards are different.
Hammersmith will learn how you play your keyboard and create a custom velocity curve just for you.
Tweak it further, add some randomness, or even compress the velocity curve - it's up to you.

British Grove is Mark Knopfler's recording facility in Hammersmith, West London. Built in 2002 to represent the state of the art both in digital and analogue recording, there is no better studio in the UK. The recording room is large with a double height ceiling, and a very clear, pure acoustic.

The Hammersmith has certainly made quite an impression - we've been getting some great feedback and thought we'd share it:“Love it, have put it on a record already!”
Gary Barlow

“I’m loving this piano, so many ways to tweak it in the arrangement and mix. The real sustain sounds great. Nice job, I’m already using it this movie!”
Neil Davidge

“..there are SO many different textures you can get out of this one piano - and the lows are just plain beautiful. Simply awesome stuff that will certainly be at the forefront of my piano cues from now on.”
Scott Fritz, Strandedonaplanet.com

“It’s an amazing instrument! The tonal variations are completely unique and very versatile and the multi-sampled sustain is incredible. Uber-acoustic piano!”
Bob Derkach

“We've been searching for years for a legit sounding piano. This is it!”
@fightmannequins

“We own over a dozen piano sets - and this is the first one that plays like a piano. In short, Hammersmith kicks ass.”
@anothercultland