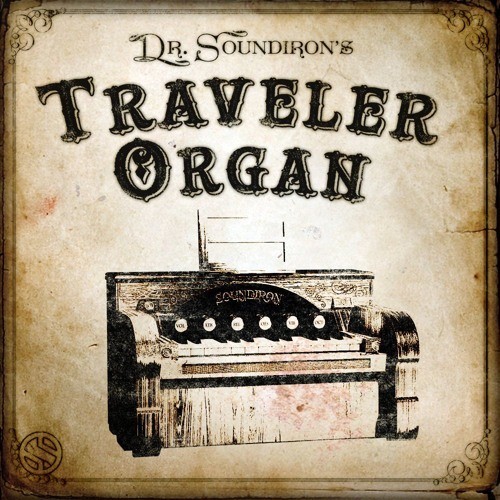 Traveler Organ is a multi-sampled instrument library featuring an early 20th century Clough & Warren flat-top reed organ. A variety of stops and articulations were meticulously recorded dry in studio, with high quality noiseless preamps and a trio of Neumann microphones, capturing all the subtle nuances of this wonderful instrument. We captured a variety of stop configurations and articulations including sustains, marcatos and staccatos, along with bellows creaks, key clicks and plenty of custom sound-designed organs, pads and ambiences. 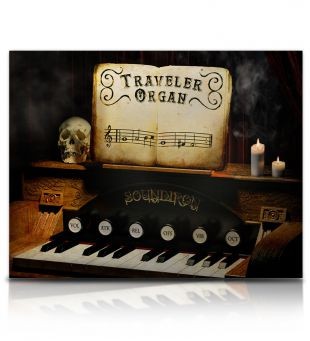 This 61-key, 13-stop organ has a sound that can fit any genre of music ranging from the playful street performances of the streets of France to powerful classical church music. From soft and airy to powerful and deep, Traveler Organ was recorded dry, perfect for the application of reverb to make it fit in anywhere - and we provide dozens of spaces to choose from through the FX rack!

The library is programmed for the full version of Kontakt 5.5 and later (OSX 10.8 or later / Windows 7 or later required). It comes equipped with a stunning 3d rendered user interface with dynamic sound shaping and mixing controls: swell, attack, release, offset, vibrato and octave, bank preset loading, adaptive arpeggiation and built-in convolution reverb with your choice of 30 different rooms, halls, spaces and special FX impulses. All of the samples are also included as categorized and clearly named stereo wave files that can be imported and used in any wav-format compatible audio environment, sampler, editor, sequencer or other audio software. 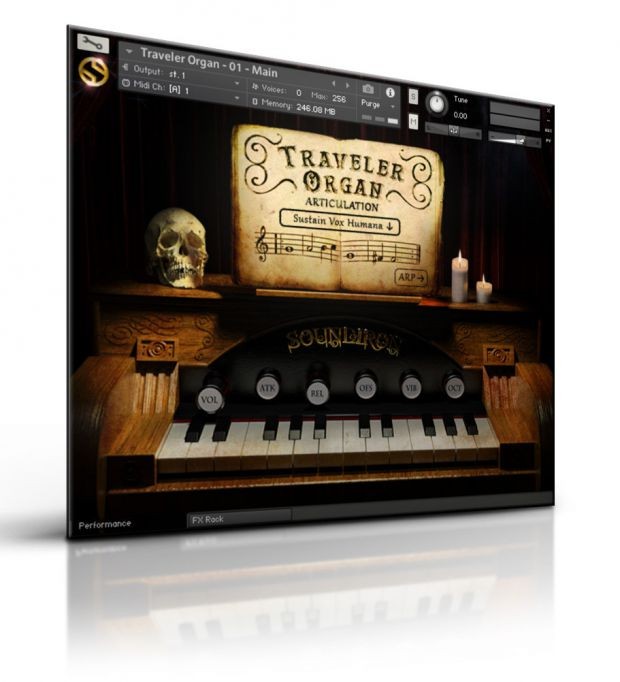 This standard open-format Kontakt library is perfect for any situation. Traveler Organ provides a wide variety of sound, from a soft, airy pianissimo to a powerful and deep forte. The special "Vox Humana" articulation provides a much breathier organ sound and each articulation includes round robin variation. Also included are a wide variety of sound effects ranging from the sound of the keys being pressed to the pumping of the foot pedals, allowing for true realism. 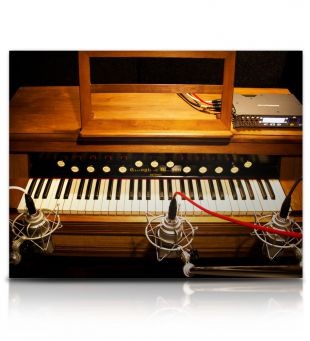 We’ve also included 59 sound designed ambiences, atmospheres, and sustaining pads to provide tonal leads and background textures. Each one has been hard-crafted by our team, using the raw organ recordings and are an ideal accompaniment to this library.