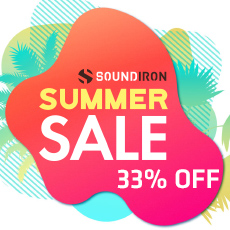 For two weeks only, Soundiron is running a storewide sale on over 130 virtual instruments. Save up to 33% on Kontakt Player/ NKS Libraries and Bundles and all individual non-player libraries. 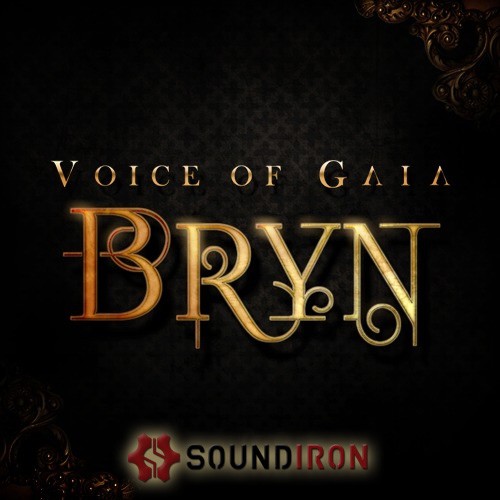 (3)
€ 79,73
$ 79.73
£ 72.02
hear
see
Update Required To play the media you will need to either update your browser to a recent version or update your Flash plugin.
Related products
Ratings
Requirements

Voice Of Gaia: Bryn is an eclectic male tenor solo vocal library featuring the talents of Bryan Lane (aka “Bryn”). While trained in operatic vocal techniques, his own personal style draws from much broader and older vocal styles, inspired in equal parts by Middle-Eastern and American Spiritual and Gospel music. He delivers a dark, passionate intensity to his performances that will pull you in. At over 6GB and 7816 samples, this library offers deep content variety and exceptional user flexibility.

We recorded Bryn in a close studio environment, using premium low-noise large-diaphragm Neumann microphones and Sound Devices preamps to get maximum detail, clarity and fidelity. We captured true legato vowel sustains for Ah, Oo, Humming (“mmm”) and Whistling. We also recorded classic chromatic sustains for Oh and a gliding-attack vibrato Uh vowel. There are also staccatos for Ah, Oh, Oo, Uh, Humming and Whistling. Most of this chromatic content spans a natural key range from D2—D4 (extended from C2—G4). 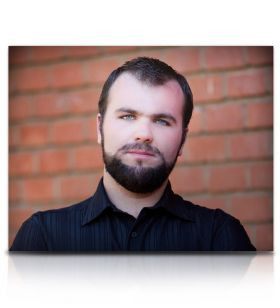 Bryan Lane (aka "Bryn") is a vocalist and multi-instrumentalist currently completing his Artist Diploma in Early Music at Cornish College of the Arts in Seattle, studying with Stephen Stubbs and Nancy Zylstra. Originally from Southern California, he completed his Master’s in Vocal Performance at UCSB where he performed the roles of Count Almaviva in The Barber of Seville and Nerone in The Coronation of Poppea. He attended the 2013 Amherst Early Music Festival performing in The Fairy Queen under the direction of Maestro Gary Wedow and Director Drew Minter. Bryan has performed comprimari and chorus roles with Opera Santa Barbara in productions of Le Nozze di Figaro, La Traviata, La Bohème and others. Bryan has also performed the role of Don Ramiro in La Cenerentola. On the musical theater stage, Bryan has performed as John the Baptist/Judas in Godspell.

On the concert stage, he has performed solo roles in Handel’s Israel in Egypt, Messiah, and Monteverdi’s Vespro della Beata Virgine. He has performed choral, operatic, and orchestral music across the United States, Central America, and Europe. He was seen this past season performing at the J. Paul Getty Museum in Los Angeles as part of Capella Cordina, singing a newly discovered 11th century Aquitanian mass in conjunction with a Medieval exhibition. This December he will perform with the nationally renowned Santa Fe Desert Chorale for their 2014 Winter Season. An avid trumpet player, Bryan has collaborated on several albums and enjoys performing live. He has recorded solo trumpet for the films Chicken Suit and The Sacrifice of Old San Juan by up-and-coming director A.K. Hottman as well as on numerous albums and demo tracks for composer and arranger Trevor Welch.

This library is designed for the full retail version of Native Instruments Kontakt 5.1.0 or later. Kontakt is an industry-standard advanced virtual instrument / software sampler platform.
This is a standard Kontakt open-format library, so the free Kontakt Player doesn't support this open-format Kontakt library. However, the sample directories are fully accessible to allow user customization, import and mapping into other wav-compatible software, sampler and synth formats.
The special Libraries tab doesn't support this open-format Kontakt library, but you can use the standard File browser tab, or import this library into the Kontakt database and Quickload tools for easy navigation, loading and organization.