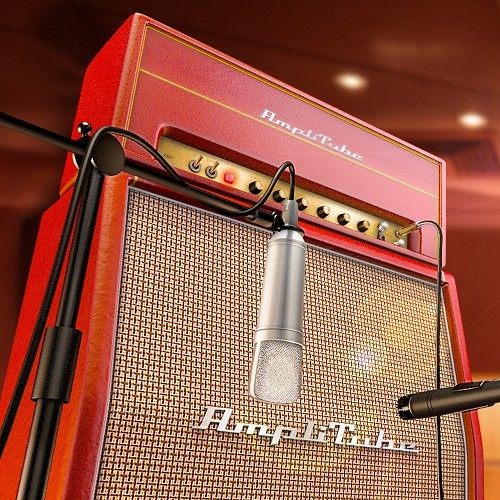 (3)
€ 169,-
$ 169.00
hear
see
Update Required To play the media you will need to either update your browser to a recent version or update your Flash plugin.
Related products
Ratings
Requirements 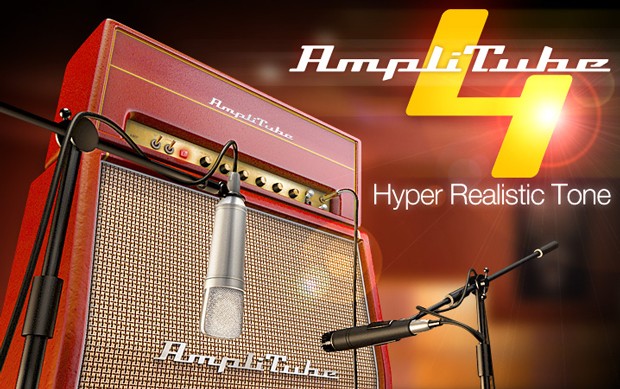 The World’s most powerful Guitar and Bass Tone Studio

AmpliTube 4 is a guitar and bass tone studio for Mac/PC that works as a standalone application and as a plug-in for your favorite DAW. AmpliTube recreates the entire guitar/bass signal chain from instrument to recording device, and does so in a very realistic and intuitive way. But it also does it in ways you never dreamed possible.

If you’re new to using computers to get fabulous guitar tone, then you’re in for a treat. If you’re a veteran computer tone-master, well, you’re still in for a treat. AmpliTube pioneered - and leads the way in - guitar amp and effects modeling, and AmpliTube 4 takes it to the outer edges of extreme hyper realism with intuitive familiar tools. Fasten your seat belt… let’s take a quick tour!

Internet connection is required as all of the Custom Shop operations are web based.