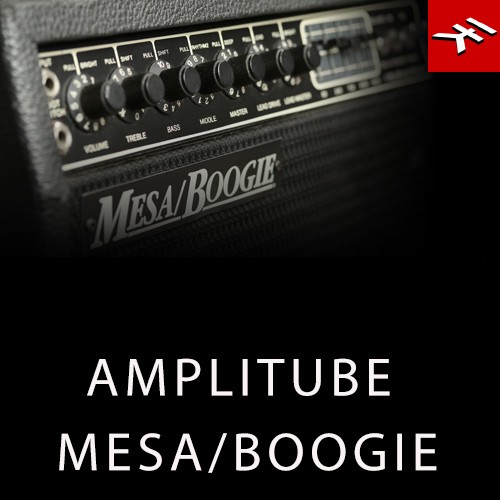 Plug into a MESA/Boogie® amp and it will change your ideas about tone and your playing forever. Seriously, it really will. From the moment you first plug into a MESA, you’ll experience new levels of responsiveness, feel, nuance, and sound and you’ll quickly understand why MESA has always referred to their amplifiers as “Instruments”… because they are!

In AmpliTube MESA/Boogie you get officially certified models of: