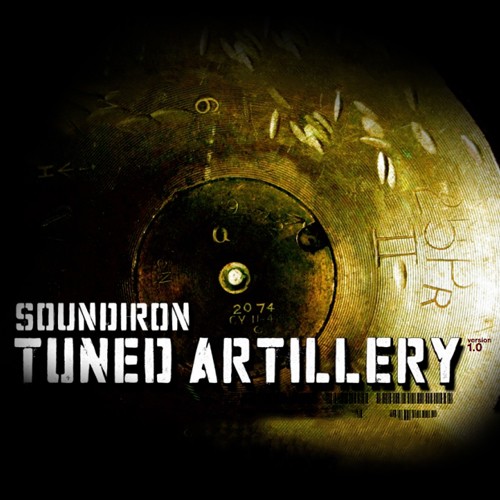 Tuned Artillery is a unique tuned and untuned metallic percussion library based on dry and hall recordings of spent brass field artillery shell casings from the WWI and WWII eras, plus a few odd extra elements in the same vein – an Eastern Bloc infantry combat helmet and a couple of decommissioned modern hand grenades. 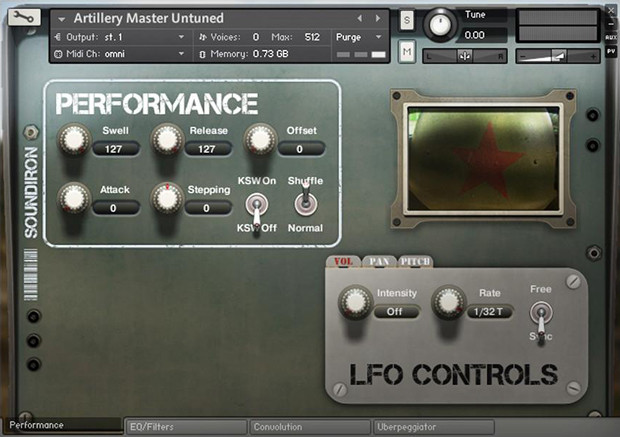 Artillery shells and military helmets actually have a long history in modern classical music in the hands of pioneers like Harry Partch throughout the mid and late 20th century. They're not at all uncommon to find in avant-garde classical and experimental music today, used both as untuned anvil-like striking instruments and pitched over a tuned key range. In both cases, the high-quality precision cast and machined brass shell casings produce deeply resonant and harmonically rich qualities, when struck on the sides, edges and base 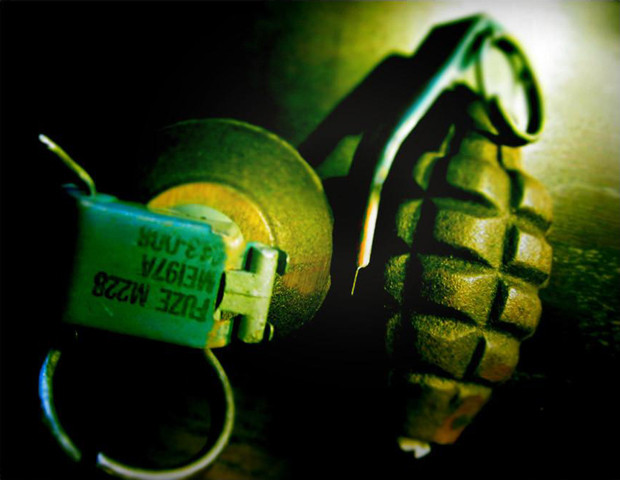 Under the cover of night Soundiron infiltrated their favorite recording hall to experiment with some army party favors: a collection of spent artillery shells and head wear. They used out state-of-the-art gear to capture multiple velocity layers in multiple articulations for each piece of Army equipment. Not content with just including 3 mic positions (close, wide and far) they went back and recorded each sound dry in a booth to really give users the ability to sculpt the sound they want. 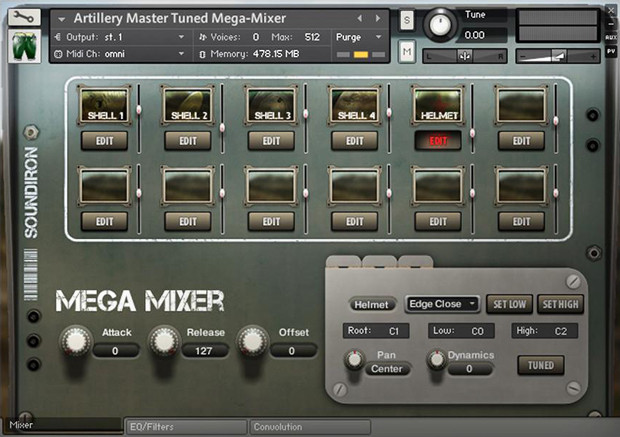 This library is designed for the full retail version of Native Instruments Kontakt 4.2 or later.